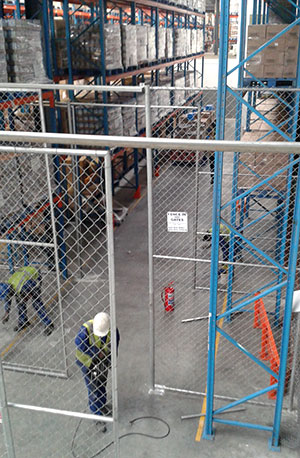 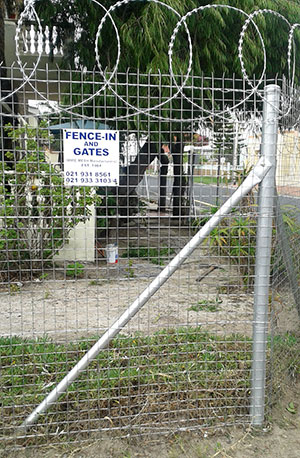 Fence-In and Gates is leading specialist in the field of fencing. The business was established in 1984 with highly experianced individuals to encompass a range of services, including the supplying and sale of wire-mesh and fencing materials, the erecting of fences, gates, bond stores and internal wire partioning.

The company began its enterprises in wire mesh in 1997 becomming the first local 135% BEE manufacturers of wire mesh. Over time the company has increased its production of wire mesh and continues to serve a wide client base.

In 2002 Fence-In and Gates was nominated By Impumelelo as being one of South Africa's top 300 emerging black empowered companies. The majority of fencing products used and sold by the company are made up of local materials and are manufactured on-site at Fence-In and Gates. The company is still going strong having developed a reputation as a dependable, efficient leader in industrial fencing and supplies.